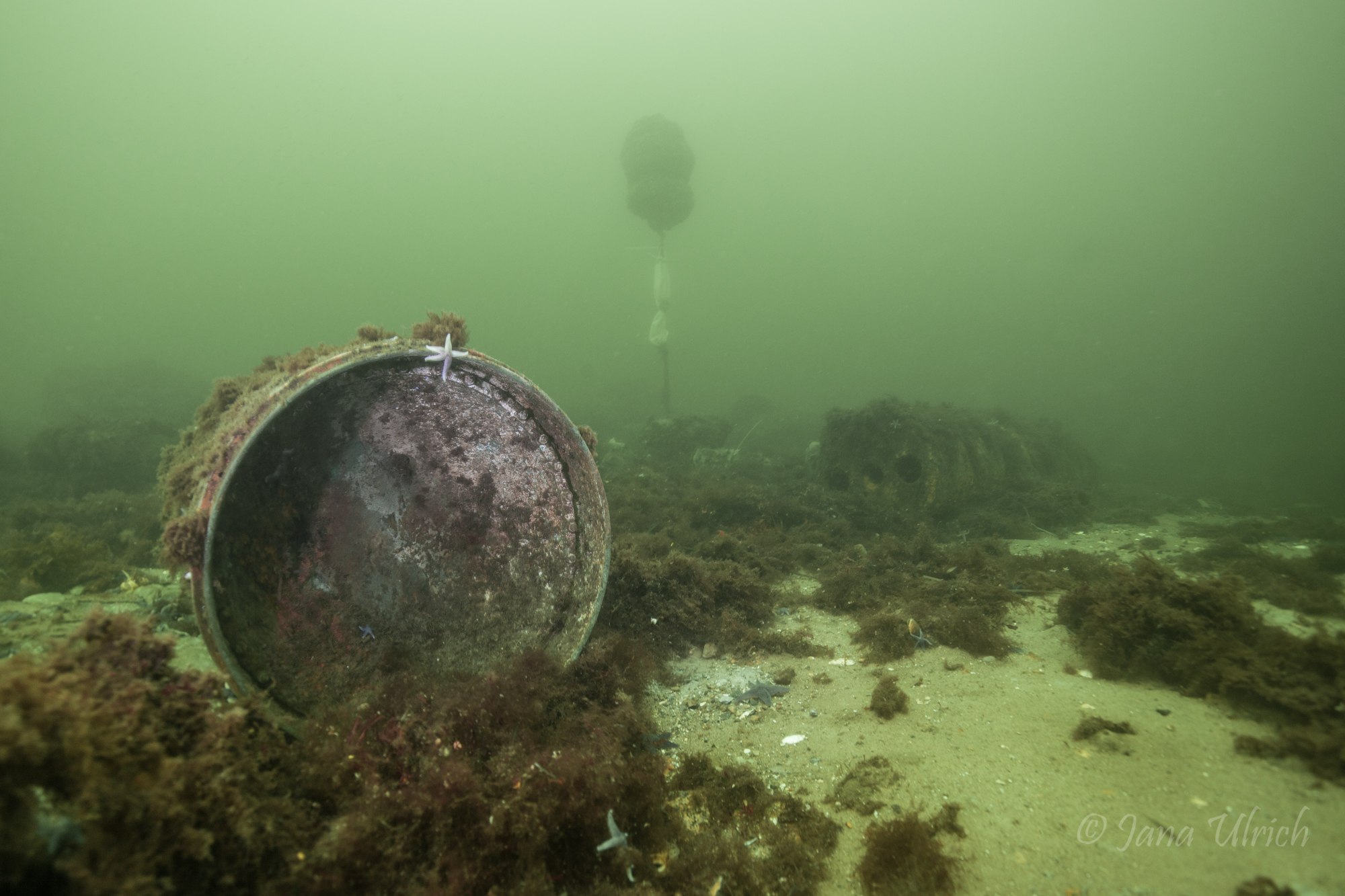 UDEMM was successfully completed in August 2019 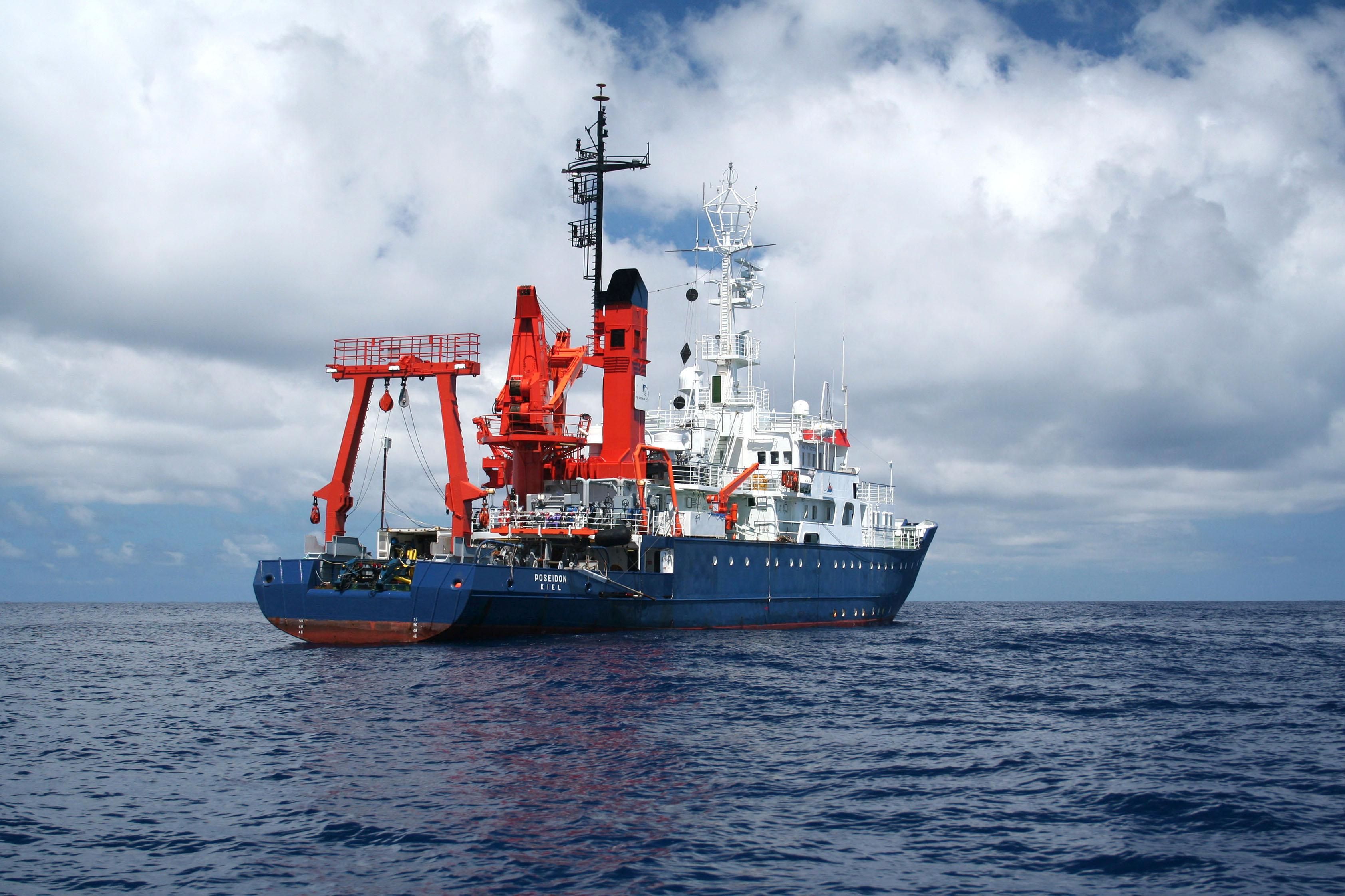 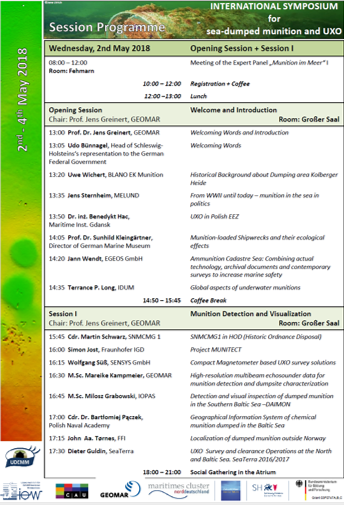